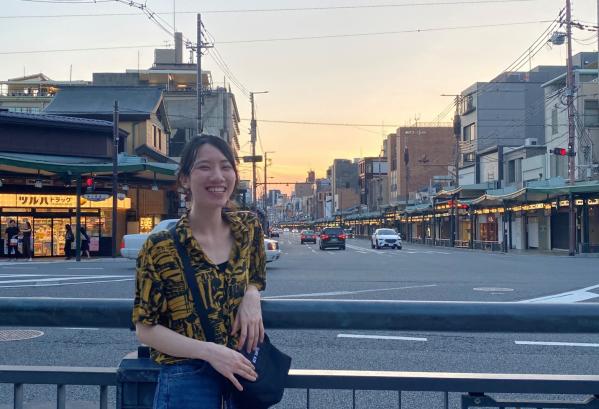 Faculty of Engineering, Department of Architecture

What did you do before studying in Japan?

Why did you chose to study in Japan? 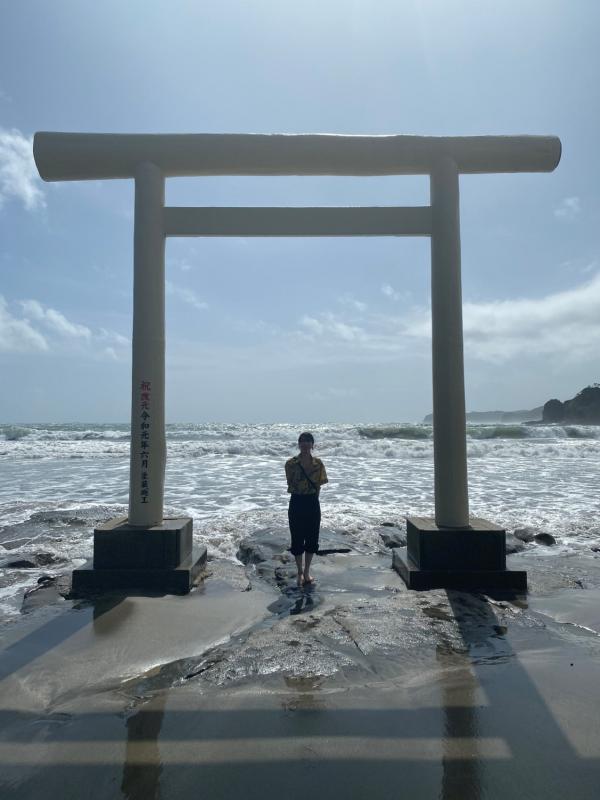 There are two reasons.
First, I liked Japan, a kind and beautiful country. Through manga, anime, Japanese festivals, news about Japan, etc., I came to have an image of Japan. The scenery of Japanese cherry blossoms, Mt. Fuji, temples, etc. and the environment such as water, air, and no garbage on the road are very beautiful. And above all, the hearts of Japanese people are also beautiful. It is a sincere, caring and environmentally friendly people. I was also interested in Japanese making things and Japanese aesthetics. Like origami, Japanese craftsmanship can be beautifully crafted even if it is small, and when I saw it, I felt the sophistication and realism. I was also impressed by the elegant beauty of ikebana. That's why I longed for this country.
The next reason is that I thought that learning about the development process of Japan, which became a developed country, would be useful for Vietnam in the future. Not only technology, but also the experience that occurred during the period of high economic growth in Japan, there is much to be learned from the current Japanese society. After studying these things, I decided to study abroad with the hope that I could contribute to the development of the country by making use of my knowledge about the problems that Vietnam has and are likely to occur after returning from Japan.


How did you prepare for studying in Japan?

I studied Japanese for half a year in Vietnam before coming to Japan. During those six months, my seniors told me a lot about Japan. In addition to information on life in Japan, I was mainly taught information on how to choose a Japanese university, study required for university entrance exams, application period, and so on. Therefore, it was clear from the beginning what to do when I came to Japan.

How is your student life in Japan? 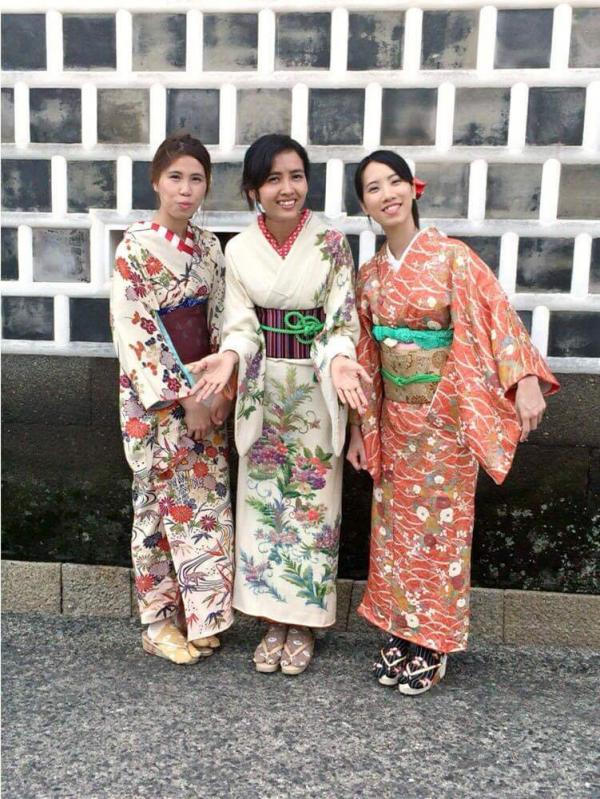 Studying at university
When I just entered university, I couldn't understand the class because I couldn't hear what the teacher said. It was hard at that time. So, I got materials, prepared and reviewed lessons, and gradually became able to understand. However, the understanding rate is still only 60-70%.
Since last year, the educational method has changed to online lessons. I feel that it is a desirable form of lesson for me. This is because I think my understanding has improved compared to face-to-face lessons. I can watch the lesson videos prepared by the teachers repeatedly until I understand them. On the other hand, by not going to school, I have less communication with my Japanese friends, and my Japanese conversation ability has declined. Online classes are good, but they have a negative impact on my experience studying abroad in Japan.

Challenges and how to overcome them
When I first came to Japan, I couldn't understand the Japanese way of thinking and acting. It was different from the culture of my home country that I had become accustomed to since I was a child, so I couldn't understand it at first and resisted it. However, I realized that doing so would hinder my relationship with my Japanese friends, studying Japanese, and living in Japan. Therefore, instead of resisting and denying, I tried to explore the reason for the difference. By doing so, I could understand more, and my studies and life went smoothly, and I had more memories in Japan.

Learning Japanese language
I think communication skills are the most important thing in life in Japan.
One year after I came to Japan, I passed the Japanese Language Proficiency Test N1. So I thought my Japanese was good. However, at the part-time job, everyone didn't understand what I said. I experienced a lot of painful feelings that I couldn't convey what I wanted to say. So, I talked with Japanese people and improved my conversation ability so that I could speak short and easy Japanese rather than thinking about difficult Japanese.
I regret that I was studying only for the purpose of passing the exam and that I did not emphasize conversational ability. Therefore, I was frustrated every time because I couldn't say even a simple sentence right away. I think it is better to improve communication skills so that you can live a more enjoyable life in Japan.


Any message and/or advice to those who wish to study in Japan?

If you are thinking of coming to Japan, you should plan what you want to do in Japan and collect information about it. I think it is advantageous to ask seniors. It is also important to research and understand Japanese culture. That way, when you come to Japan, you don't have to worry too much about culture shock.
Studying abroad in Japan is both a challenge and an opportunity. You should strive for a meaningful study abroad experience. So always do your best with a positive and optimistic attitude.