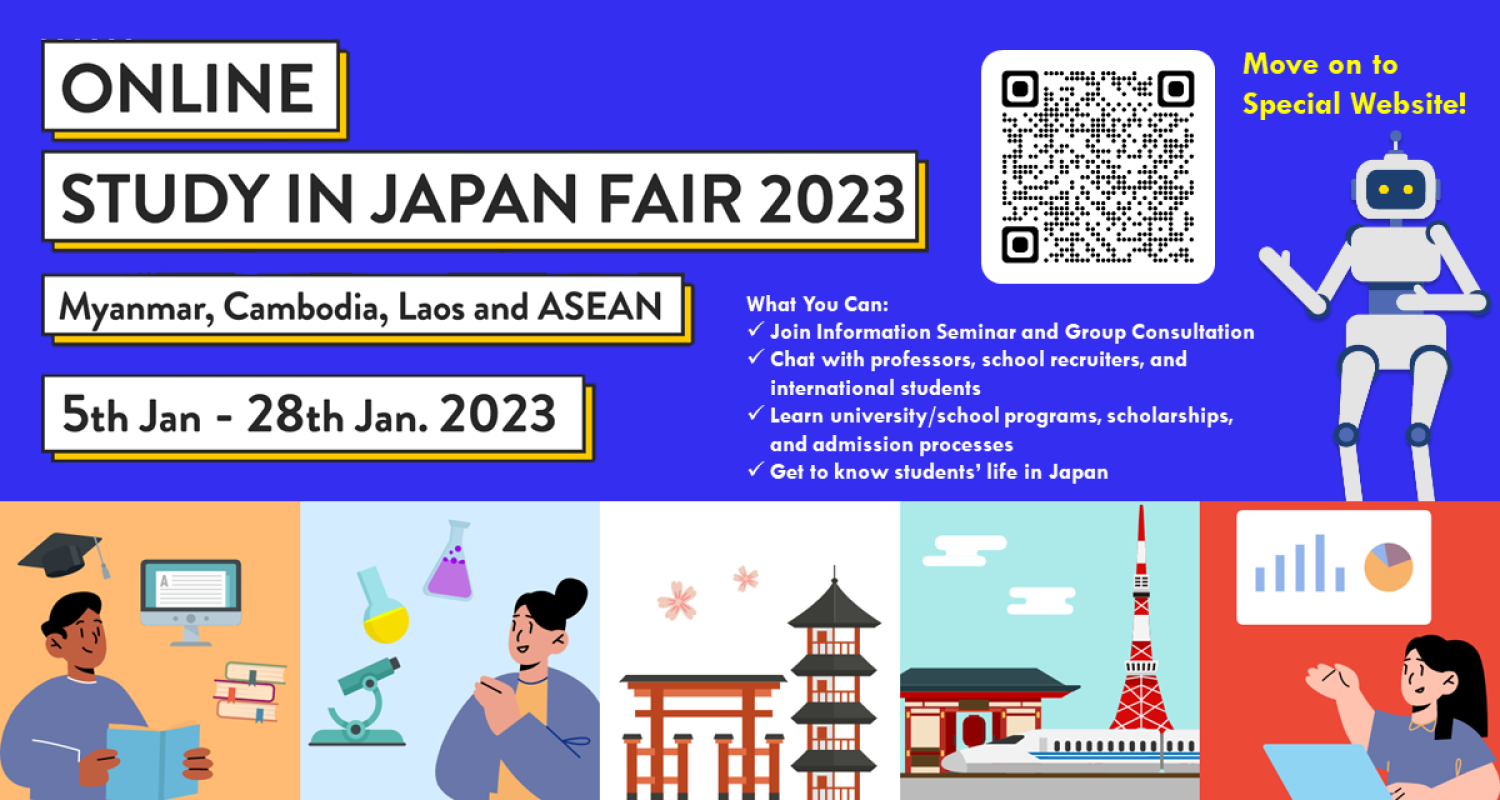 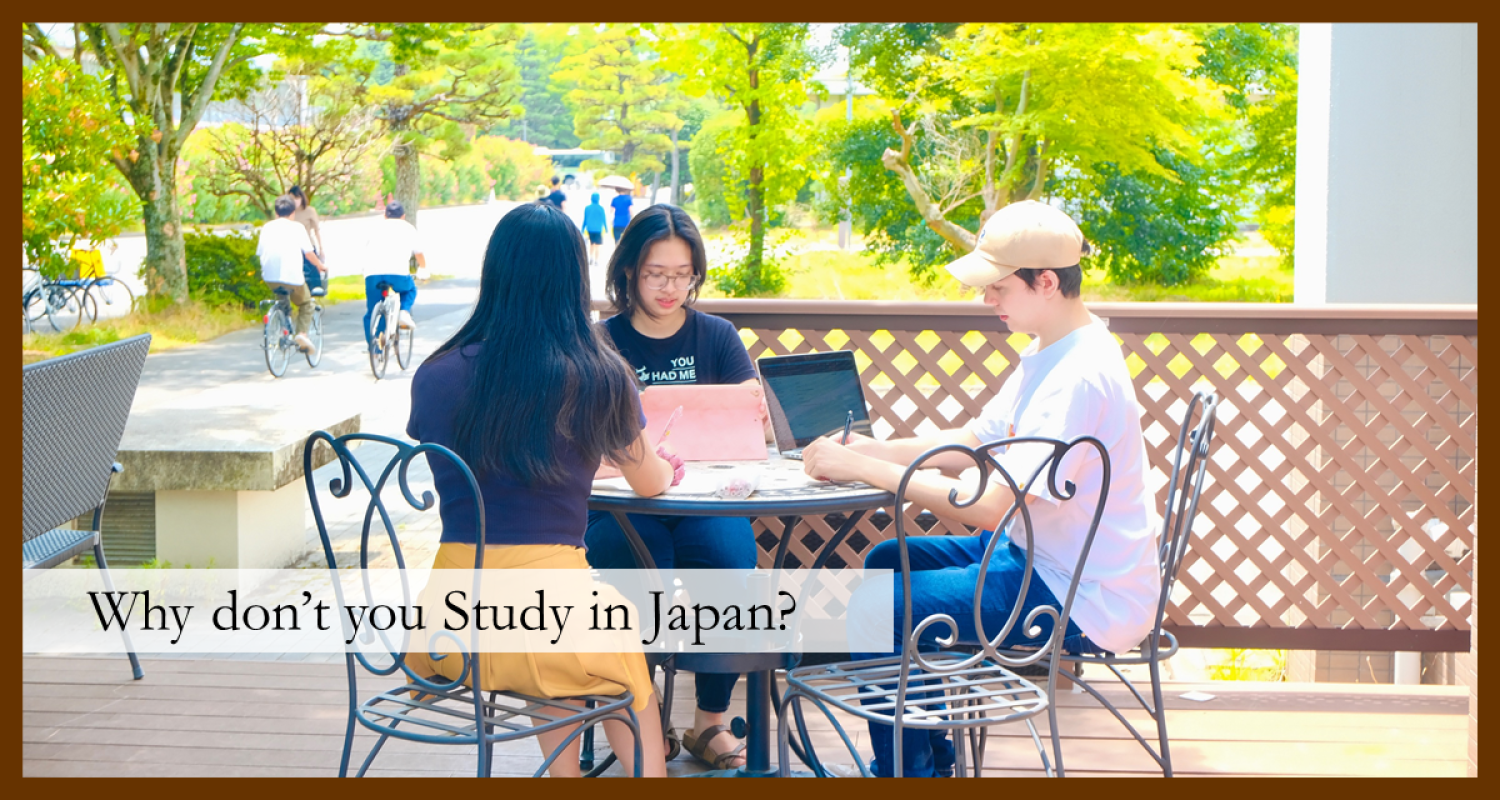 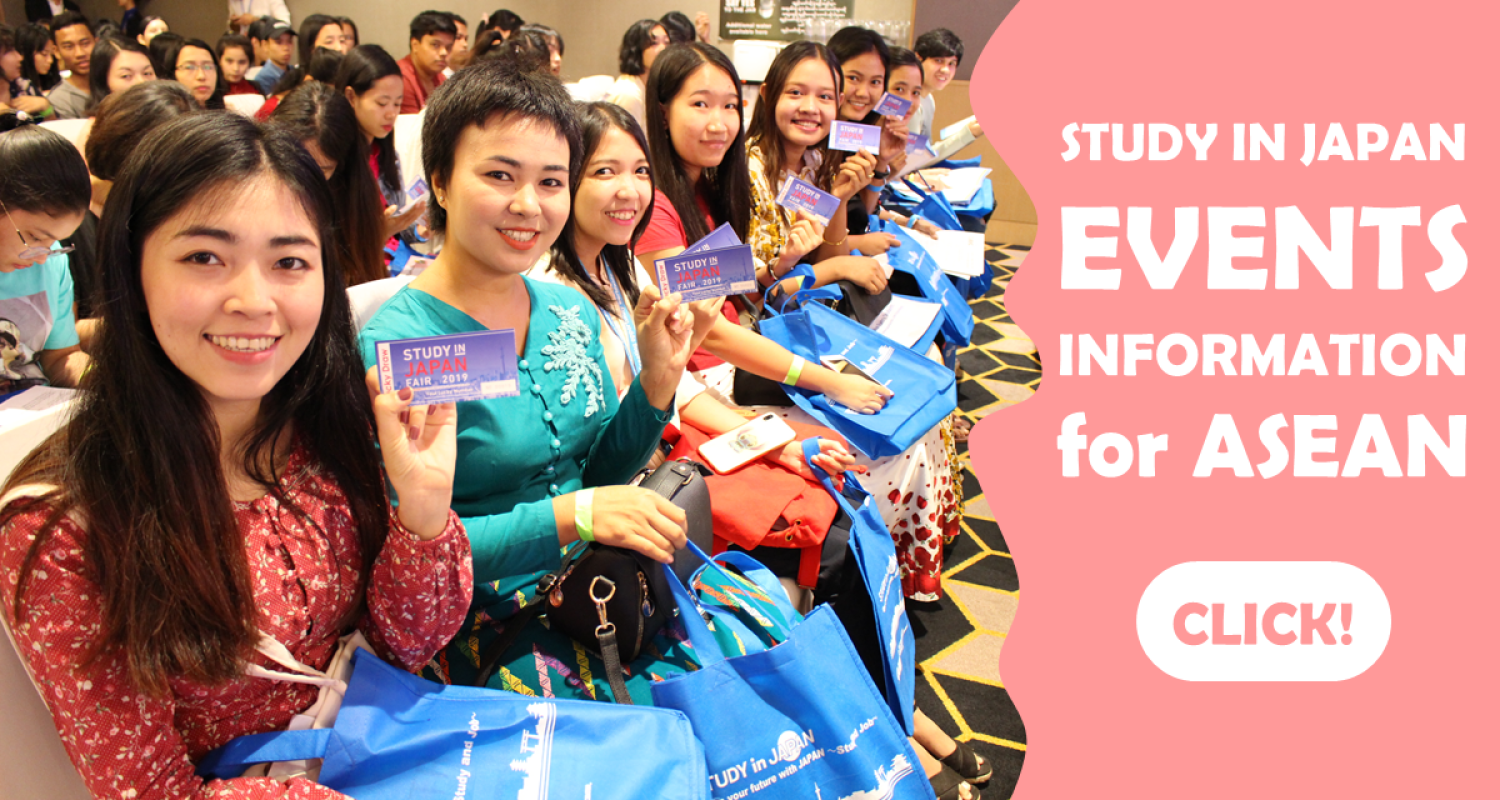 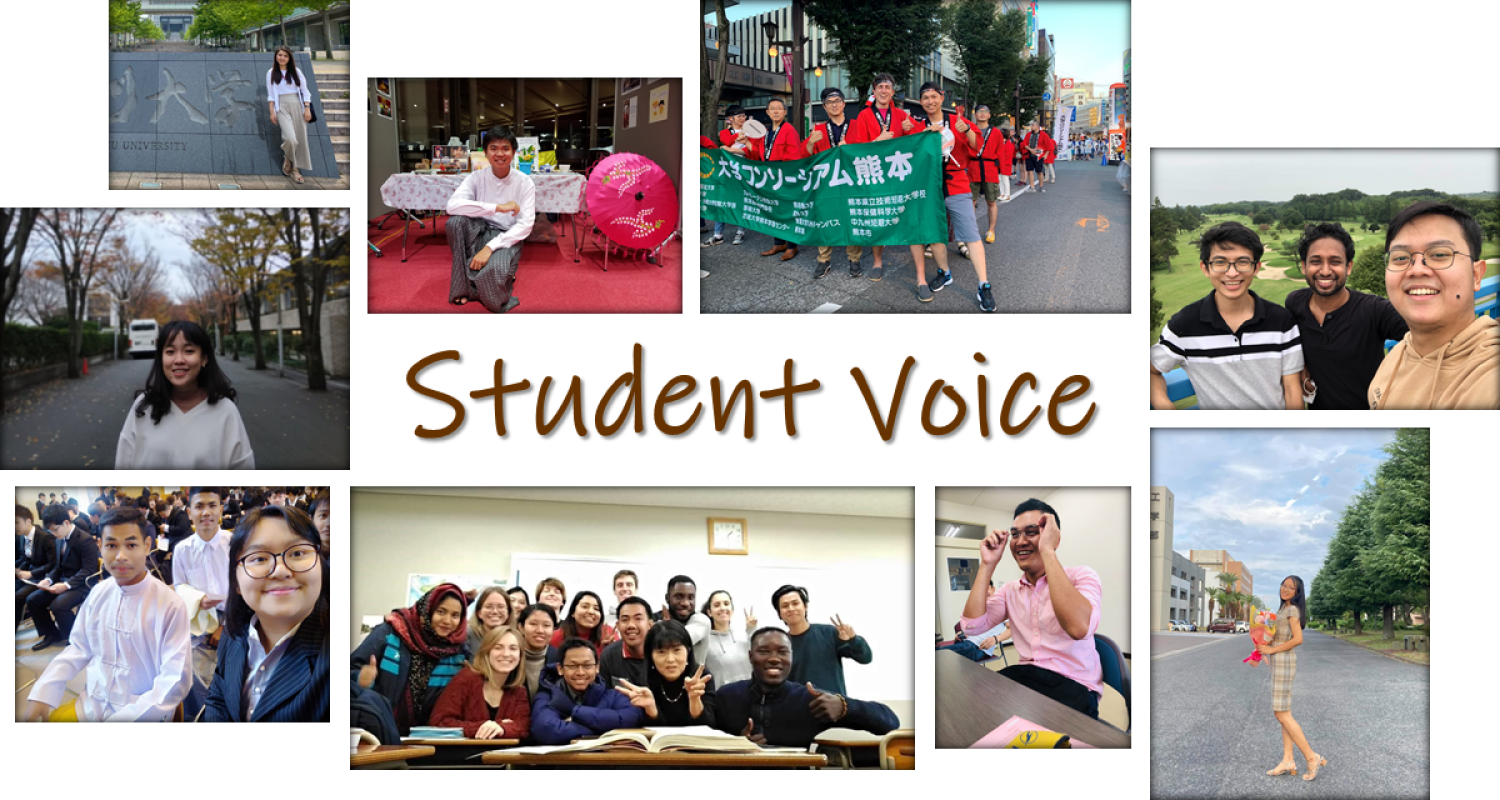 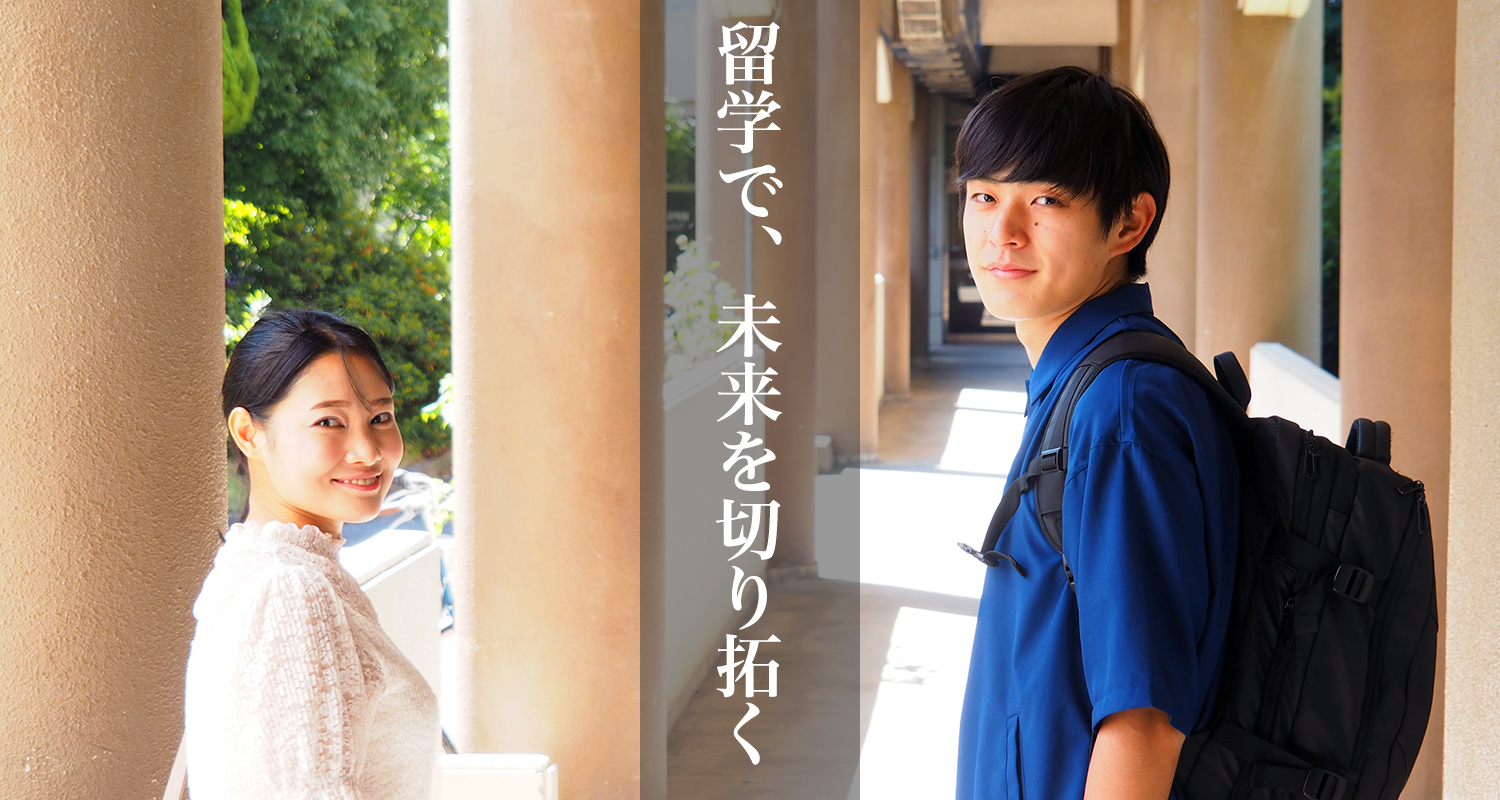 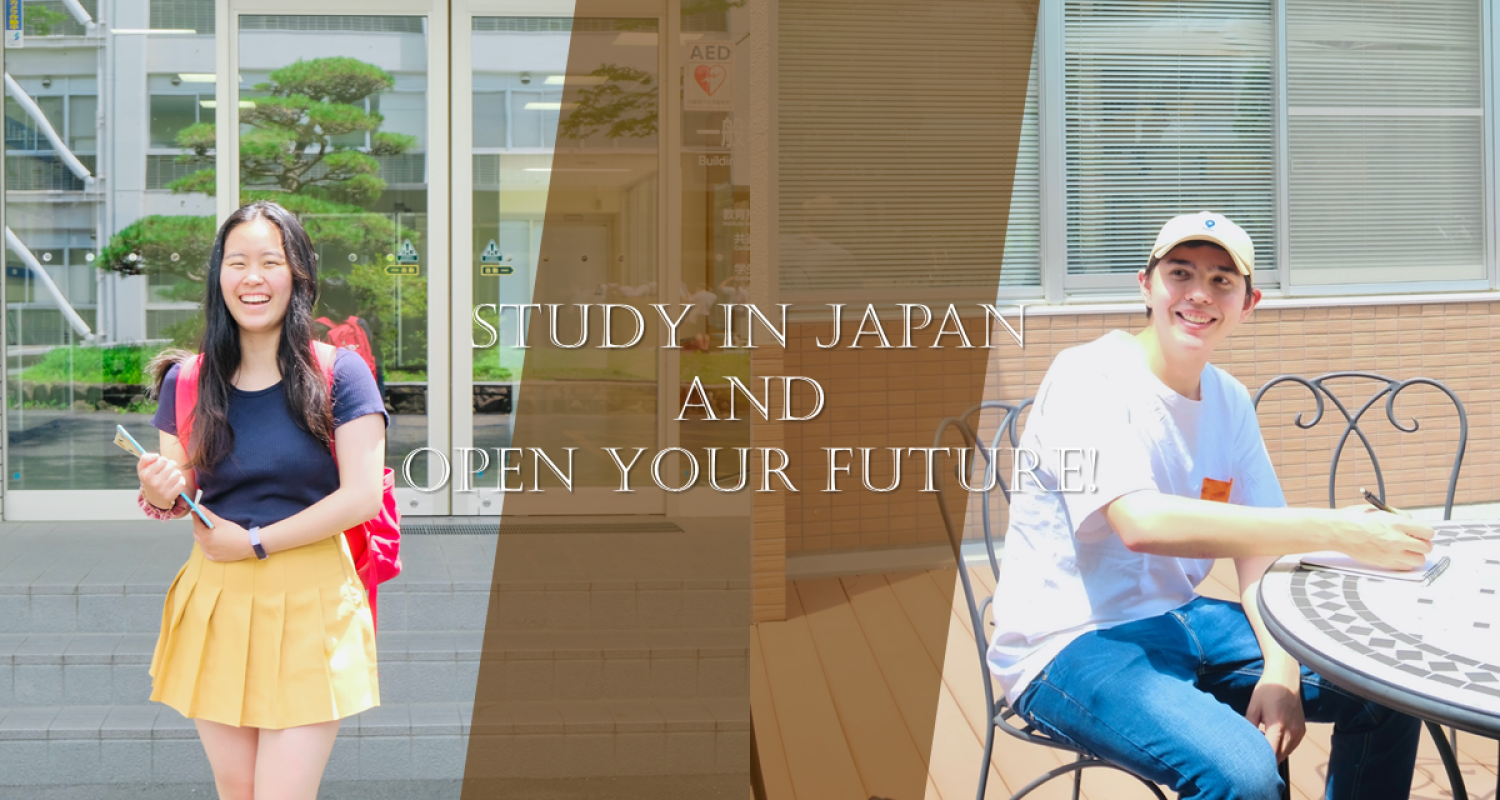 Study in Japan Weeks 2022 in Myanmar was held online

Courtesy Visit to National University of Laos and Ministry of Education and Sports of Laos Professor KADOTA Isao from the Graduate School of Natural Science and Technology, Associate Professor INAMORI Takao from the Institute of Global Human Resource Development, and Study in Japan Coordinator NII Yusuke from Okayama University paid courtesy visits to the National University of Laos on 8th August and the Ministry of Education and Sports in Laos on 9th August. At the National University of Laos, the delegation met with Vice President Dr. Houngphet CHANTHAVONG, who have experience of studying in Japan, and representatives, and introduced the Vientiane Office and exchanged opinions on future cooperation. Vice President Dr. Houngphet CHANTHAVONG expressed his expectations for the office, saying "Easy access to necessary information related in studying in Japan is very important for Lao students who are interested in studying in Japan. Therefore, we recognize that the opening of the Vientiane office will be of great significance to the National University of Laos and may bring opportunities for many students to study in Japan." At the Ministry of Education and Sports in Laos, the delegation met with the Deputy Director General, Dr. Kamkeo HANSANA and representatives to explain the project and to discuss the initiative to promote study in Japan from Laos. Dr. Kamkeo HANSANA said, "Japan is contributing to the development of human resources in the field of higher education in Laos. I am pleased that the opening of the Vientiane Office will further promote the cooperative relationship between Laos and Japan. He also expressed his welcome to the Lao government. These visits were realized in conjunction with the opening ceremony of the Vientiane Office (Laos), the ASEAN hub of the Japan-Japan Overseas Cooperation Promotion Program, which took place on August 8, 2012. It is hoped that this visit will strengthen cooperation between the Vientiane Office and local universities, educational institutions, and the Okayama University International Alumni Association, and promote study in Japan in Laos. 【Okayama University Opened Study in Japan Global Network Project ASEAN Regional Office, Vientiane, Laos】 https://studyinjapan-asean.jp/news.php?lg=en&page=&id=40

On 8th August, International Affairs Department of Okayama University and the Laos-Japan Human Resource Development Institute (LJI) in Vientiane, the capital of Laos, signed a Memorandum of Agreement (MOA) in Laos to promote study in Japan from Laos. Director Dr. Phonekeo CHANTHAMALY, representing LJI, and Director KAWAGUCHI Katsumi, representing International Affairs Department of Okayama University, signed the MOA. The conclusion of this MOA was realized on the occasion of the opening ceremony of the Study in Japan Global Network Project in ASEAN Regional Office, Vientiane, Laos. The Vientiane Office locates in LJI and the opening ceremony was held on 8th August. It is expected that the MOA will be an opportunity for LJI and Okayama University to strengthen mutual cooperation and collaboration in order to effectively and smoothly promote study abroad from Laos to Japan. 【Okayama University Opened Study in Japan Global Network Project ASEAN Regional Office, Vientiane, Laos】 https://studyinjapan-asean.jp/news.php?lg=en&page=&id=40

What is “Study in Japan Global Network Project (ASEAN)”?

Okayama University was tasked by MEXT to increase the number of international students from ASEAN 1.5 times in five years.